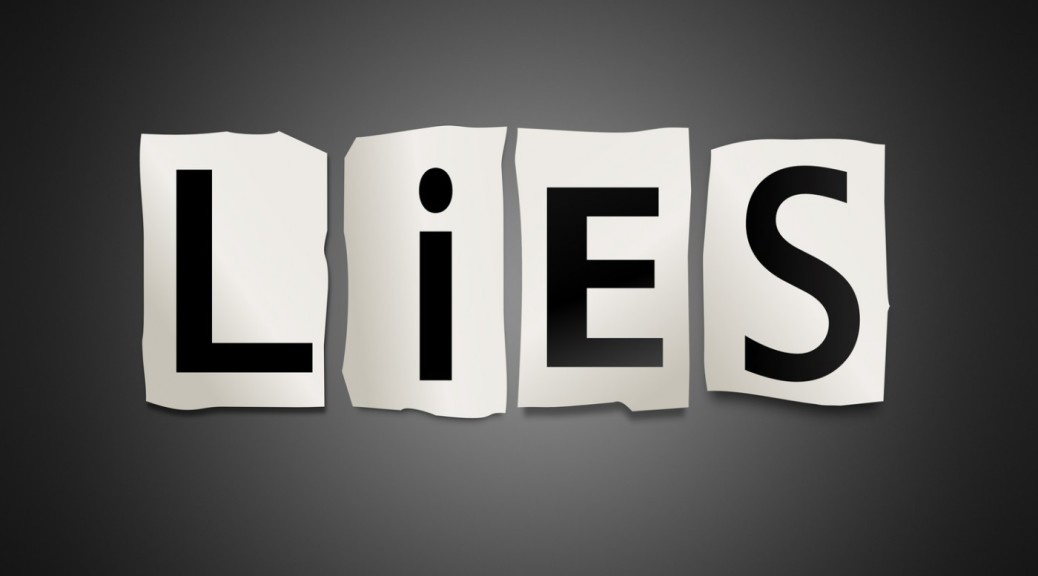 It is with regret the Save the ZOA campaign must disclose issues related to Mort’s personal health, but the public has the right to know about his bizarre behavior, lies, evasions, and emotional and physical instability. Such a man is not fit to lead one of the most important Zionist organizations of today. Mort Klein has been frantically calling numerous people spreading lies and smears about challenger Steve Goldberg and making bizarre boasts about his health, as well as disclosing details of his blood work, including cholesterol levels. This behavior is inappropriate for a Jewish leader. But he also contradicts his claim that poor health prevents him from testifying in a deposition aimed at discovering his role in the cover-up of ZOA’s loss of the 501c3 status due to his failure to file ZOA tax returns for 3 years. This is brief video clip of Mort Klein in a deposition being questioned on his role in the cover-up. The implications of these two contradictory and bizarre claims should be obvious.