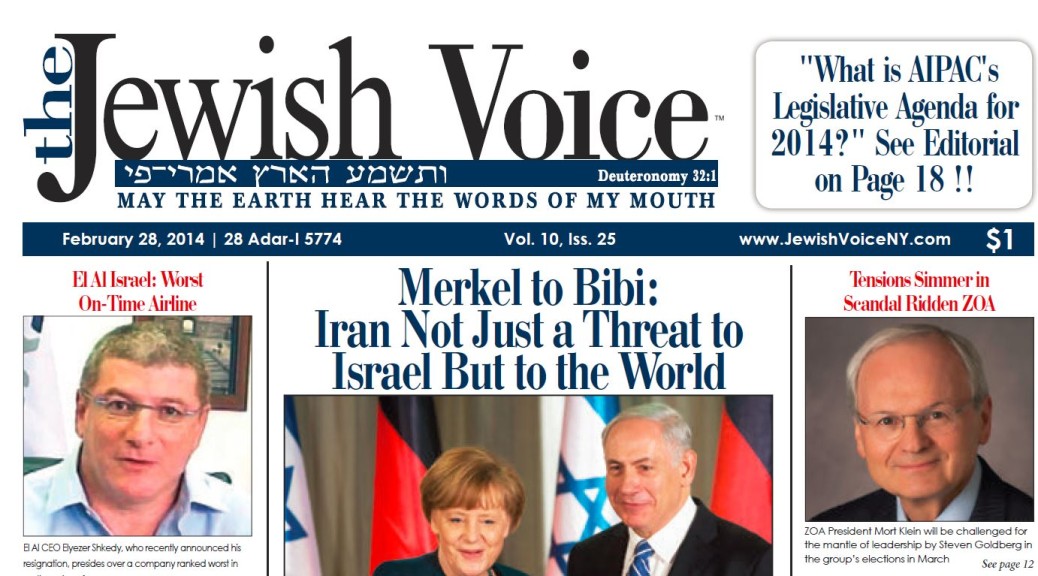 The entire Board of Directors of the ZOA must re-sign. Why? Because it has not fulfilled its fiduciary duty to supervise the affairs of the ZOA. There should have been controls on Mort Klein’s management of the ZOA. The Board should never have allowed Mr. Klein to take such a staggeringly high salary, especially as the ranks of the ZOA were diminishing and its donations were dropping precipitously.