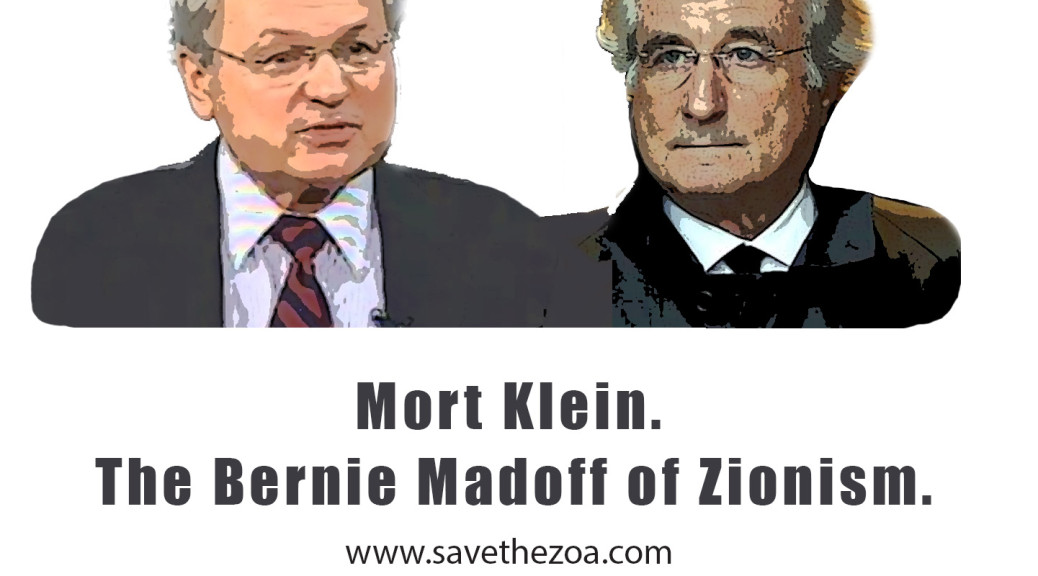 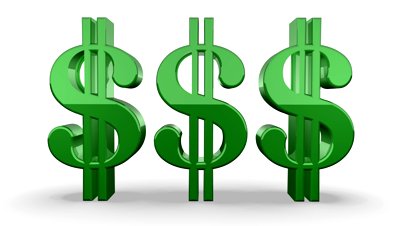 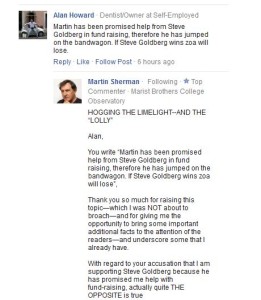 As you know I have expressed an interest in joining the ZOA. I have always felt this interest to join an organization that so adamantly fights for the survival of Israel. I must advise that I did not feel comfortable joining the ZOA because of how I was mistreated by the President of the organization, Morton Klein. The video that you posted about the mistreatment of an employee, where Morton Klein did not want an employee of the ZOA to attend the National ZOA dinner convention (because his fiance was African American) resonates deep within me. Such bigotry and treating people as though they are beneath you/subhuman, should not be tolerated in any organization and by any Jew (especially after all the Jews have been through). I agree wholeheartedly in that my uncle fights vigorously for the Jewish people and for the survival of Israel. But, that in and of itself does not make you a good person; in regards to ethics, moral compassion for your fellow man, and unselfish management of a non-profit organization. I believe you have what it takes to lead the ZOA into the future, as outlined in your 7 point plan. I especially like your approach of outreach to younger Jews and hiring more employees to campaign for the cause in lieu of paying the President half a million dollars plus, salary per year. I am publicly calling for change and for Morton Klein to withdraw from this campaign.

“For all of your accomplishments yesterday and today, will not be remembered if you leave a trail of destruction in your path through the mistreatment of your fellow man. Ethics and moral compassion above all else will always prevail!”

Mort Klein is becoming increasingly desperate that he is on the verge of losing his 20-year grip on the ZOA. It appears he has beseeched his old friend Caroline Glick, a well respected Israeli thinker and writer, to write a column endorsing him for reelection. Glick then wrote a column that is lukewarm at best and damns Klein with faint praise. Nevertheless, the bottom line is she did endorse him, albeit grudgingly.

If you want to know what Caroline Glick really thinks about Mort Klein when she is not under pressure, see this unsolicited e-mail she wrote to Steve Goldberg back in November of 2012 upon learning of Mort Klein’s decision to terminate a loyal, dedicated and talented employee who objected to Klein’s illegal order not to divulge the ZOA’s loss of its 501c3 status to donors.

I read with dismay about Orit’s firing and the other related developments in LA and elsewhere within the ZOA. It seems to me that with O’s reelection and the Jewish organizational world’s likely move to the far left that a strong ZOA is more essential now than ever before. What can be done to help?

Is there anything I could do? Also, the only email I have for Orit is her ZOA one. Could you give me her personal email and also send her my good wishes?

Finally, is there a chance that Mort will retire and make room for new leadership for the ZOA?

Thanks and Happy Thanksgiving.
Caroline