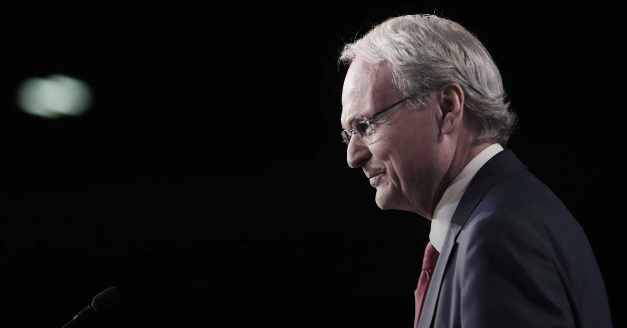 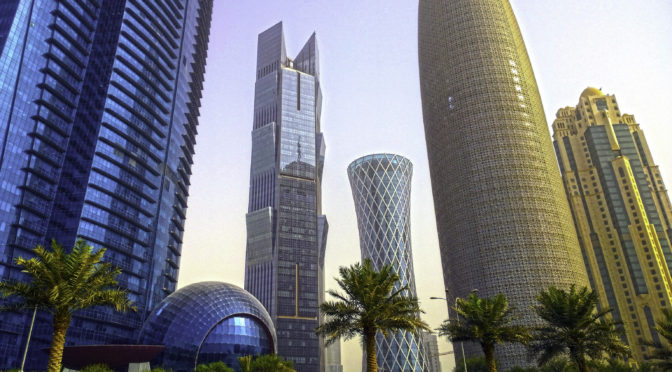 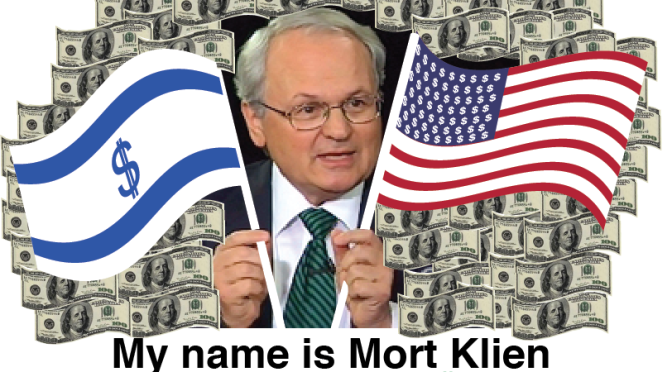 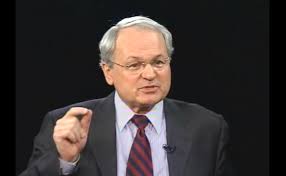 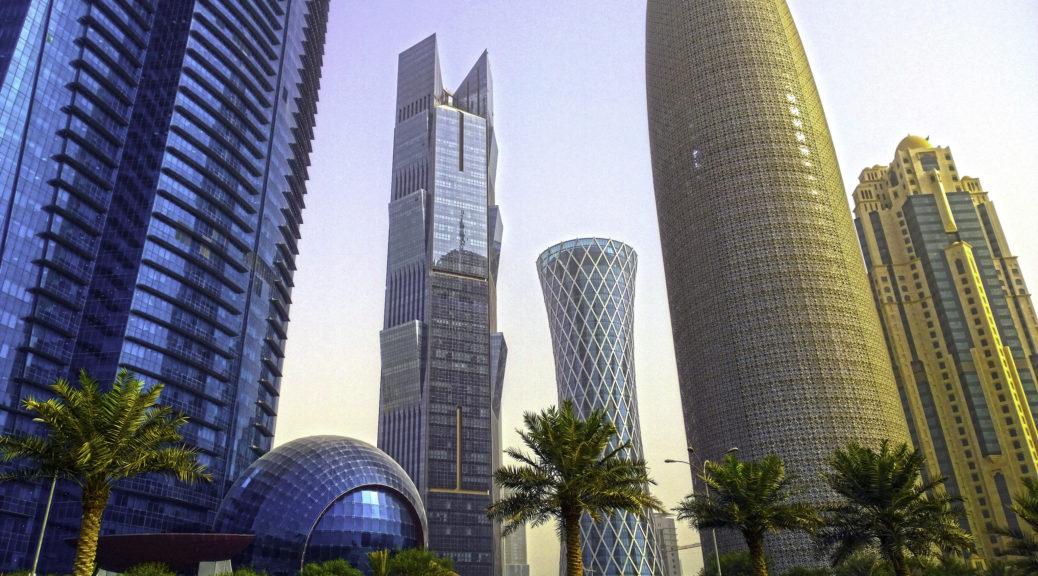 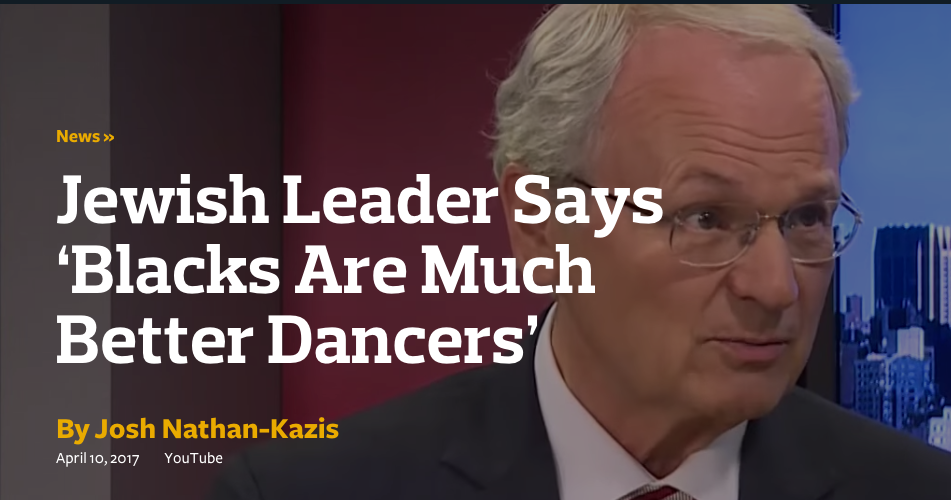 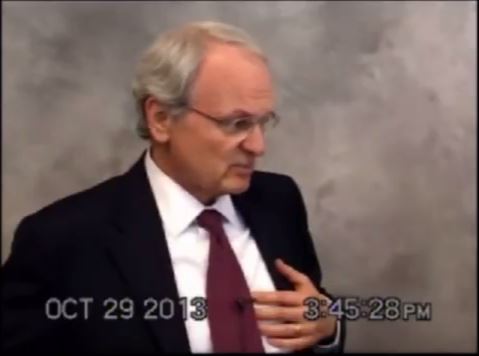 Under advice of counsel, I am not going to answer each of your questions individually. I can pretty much summarize all the 9 questions into one.  You apparently feel Mort was/is paid too much.  You are certainly entitled to your opinion, but that opinion doesn’t jibe with the opinion of at least a majority of the Board – if not the entire Board — of the ZOA.

Mort did NOT receive excess compensation. The ZOA clearly intended to pay the compensation and approved the compensation – it’s reported in the 990.  It is a matter of public record.  This includes the clearly delineated amounts from the Rabbi Trust.

Many people within the ZOA have been involved in this, including outside counsel and compensation consultants, and the ZOA feels it has appropriately dealt with, approved, and reported Mort’s compensation.  Rabbi trusts are appropriate methods of dealing with deferred compensation – and his payments above base salary simply come from that trust arrangement.  I note again these were properly documented on the relevant schedules in the 990 over the relevant range of activity/timeframes.

I acknowledge this is not as fulsome an answer as you had hoped, but re-creating the history of all of this would be overly burdensome given the other pressing matters I have to deal with.  Most importantly, Mort’s compensation has been appropriately reviewed by the appropriate bodies within the ZOA and transparently reported on its IRS filings.

Mort Klein hates this website and has retained a lawyer to threaten Steve Goldberg with civil litigation and criminal prosecution unless Steve takes down this website and gives Mort Klein the website domain name www.mortklein.com.

Steve Goldberg will not be bullied by Mort Klein and will not give up his legal rights. Please read the exchange of letters below if you wish to see the chain of correspondence:

Letter with more false allegations and a threat to prosecute